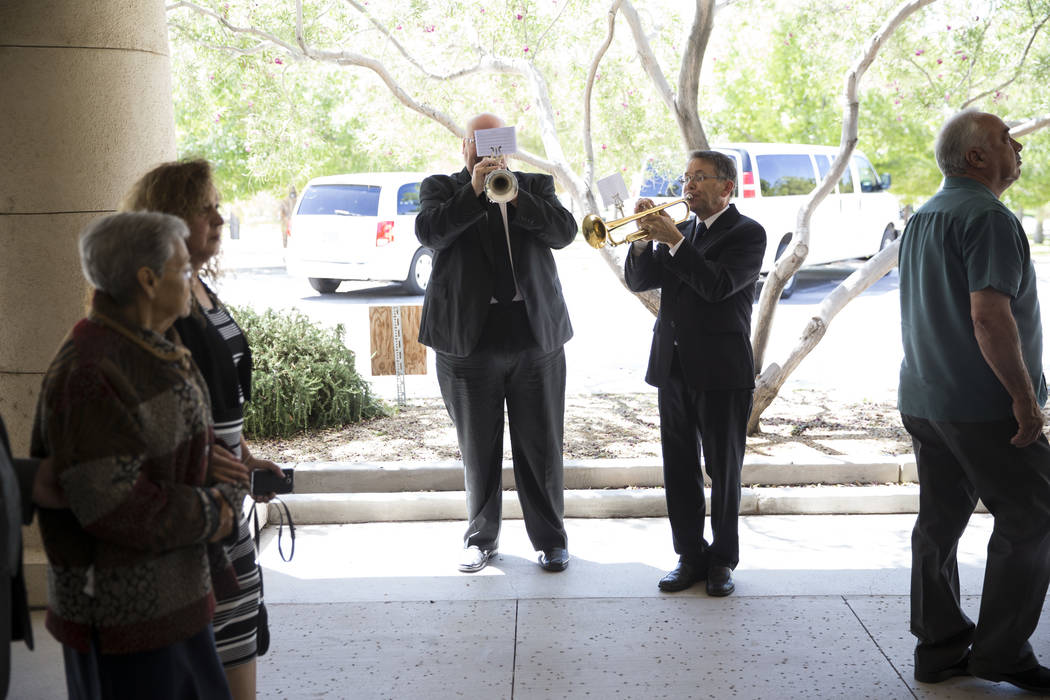 LAS VEGAS (Review-Journal) - Mary Moreno lived for 67 years with a hollow, empty feeling that started when her little brother went off to fight in the Korean War and grew worse when he never came home.

On Friday, the 87-year-old Las Vegas woman said she found peace and closure with her family when Nevada Army National Guard soldiers folded a U.S. flag into a triangle of stars over the casket holding the remains of her brother, Army Pfc. Manuel M. Quintana.

One of the soldiers — her great-grandson, Staff Sgt. Nicholas Mapes — knelt as he handed it to her.

“It means everything to me … to present the flag to my great-grandma for her brother’s death,” Mapes said later, after his great-uncle’s casket was lowered into a grave at the Southern Nevada Veterans Memorial Cemetery in Boulder City.

“It’s been a long time that he’s been missing,” he said. “I’m glad that we have that closure. We found his body. He wasn’t just captured. He wasn’t a prisoner of war. He actually did make the ultimate sacrifice for his country.”

Outside the chapel, just before the Honor Guard paid tribute to Quintana with taps and riflemen firing a three-volley salute, Moreno reminisced how as children growing up in southeastern Arizona they would play with “rocks and marbles” and roll downhill inside tires.

“He was a wonderful brother,” she said, standing between Quintana’s niece, Isabel Malloy, and great-niece, Isabella McGuff. “We just thought maybe he would be found somewhere. We never thought he would be gone.”

Manuel Munoz Quintana was born Dec. 22, 1930, in Klondyke, Arizona, now a mining ghost town. At 17, he moved with his father, Emanuel, mother, Gertrude, and seven siblings to nearby Safford, where he was later drafted into the Army and sent to Japan.

At 19, as a military policeman with K Company, 3rd Battalion, 29th Infantry Regiment, he was reported missing in action after his company retreated from an ambush by North Korean forces at Hadong Pass, South Korea — one of the first battles of the Korean conflict — on July 27, 1950.

Unidentified remains of a U.S. serviceman were recovered in December 1950 from a grave near Chinuju-Hadong Highway. They were eventually transferred to the National Cemetery of the Pacific in Hawaii, where they were exhumed last year and identified as Quintana’s through DNA and dental analysis.

The medical examiner’s report says he died of bullet wounds to the torso “while in a standing position facing the enemy” during the fighting.

“I’m very glad, very happy that he’s home now,” Moreno said. “It’s wonderful that he’s home and we’ll have him here with me all the time. … He’s at peace now.”

McGuff, Quintana’s great-niece, said the occasion was “bittersweet,” but the family was determined to make the best of it.

“We’re going to celebrate him,” she said.

She also praised the Defense POW/MIA Accounting Agency for doing “such a thorough job” to identify Quintana and return him to his homeland.

“It was not just one person. It was the Army and the Pentagon,” she said. “Our armed forces just don’t go to war. Our armed forces also fight for the people that are here that need them to come home.”

On July 27, 1950, companies of the U.S. Army’s 3rd Battalion, 29th Infantry Regiment, were ordered to confront invading North Korea forces at the village of Hadong and hold the pass in southern South Korea.

Battalion commanders were killed as L Company walked into an ambush.

I Company also came under attack while providing support.

Many American soldiers were also lost during a disorganized retreat, according to 3rd Battalion, 29th Infantry records. 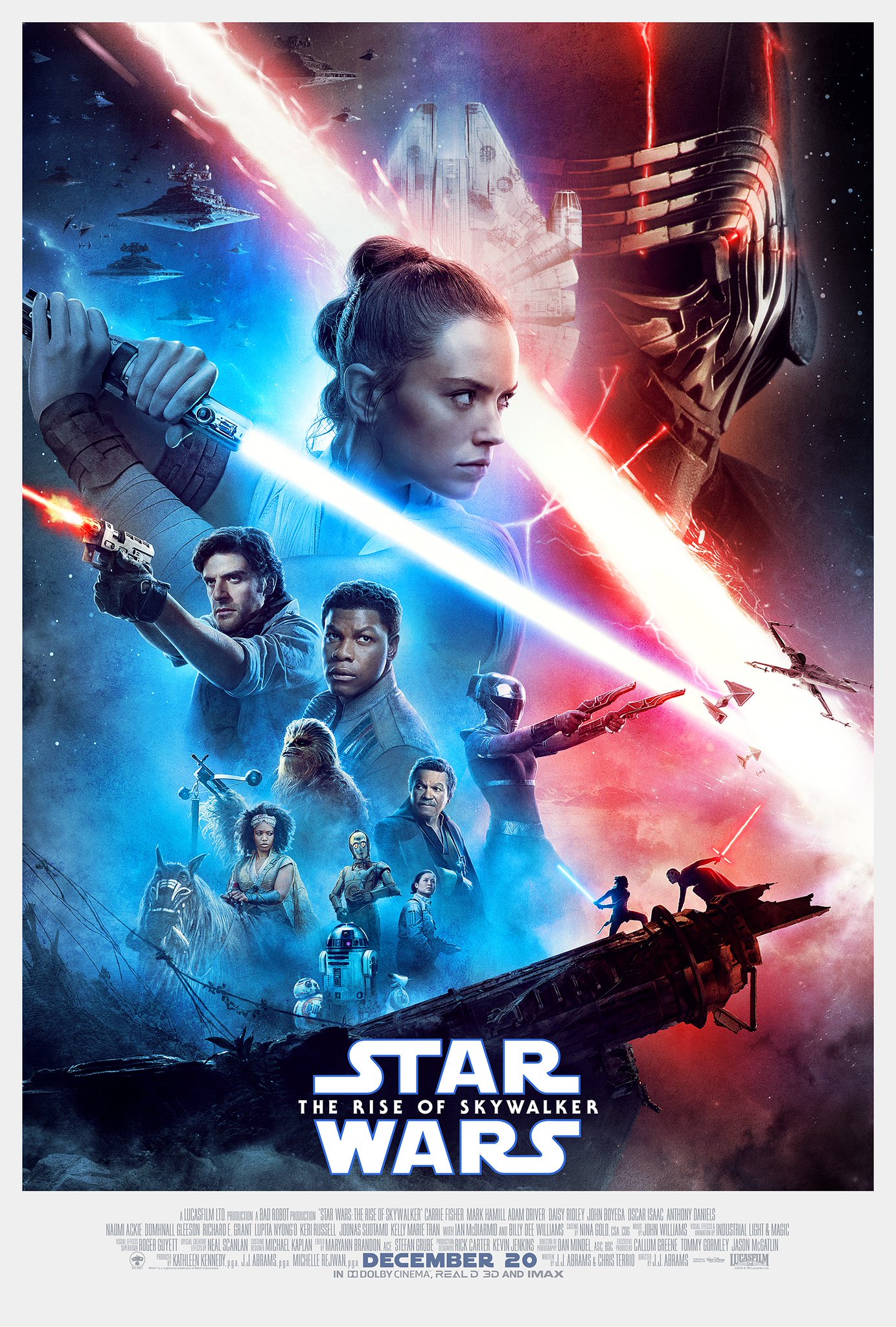 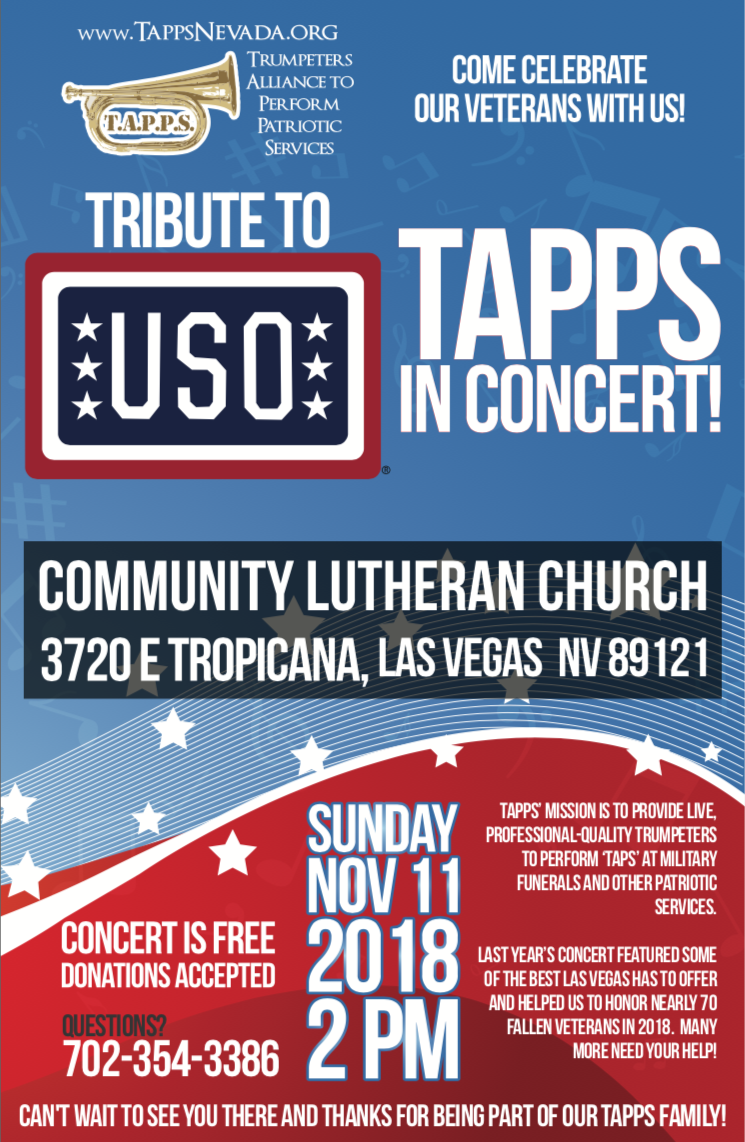 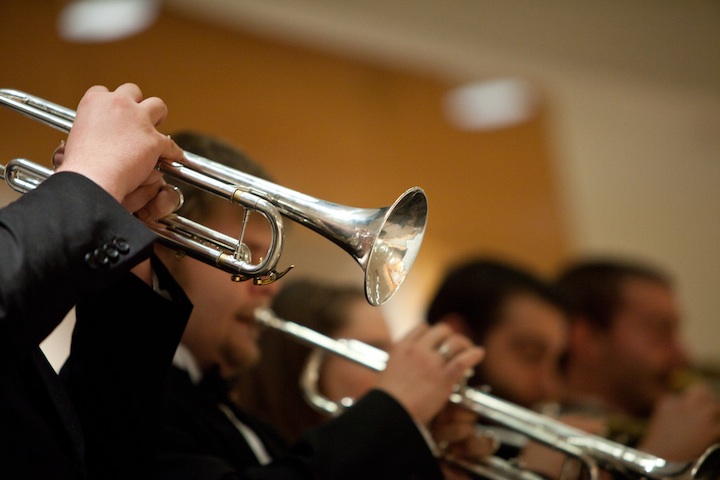